It’s been many years since the release of Superior Drummer 2 and after a long wait, version 3 will be available come this September. SD is a massive and extremely impressive drum work station that is used widely across all genres of music by such producers as Mr. Bill and Noisia. Check out Future Music Magazine’s ‘In The Studio with Noisa’ where they share how they use SD in their tunes.

So what can we expect with the release of Superior Drummer 3? The user interface has gone through some changes, there are more drum kits and sounds, audio to midi conversion functionality and many more features. One exciting thing is the ability to add your own samples! Below you will find the overview from Toontrack themselves, along with some first time walk-throughs by Sweetwater Sound and Pro Tools Expert. 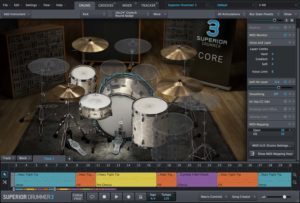 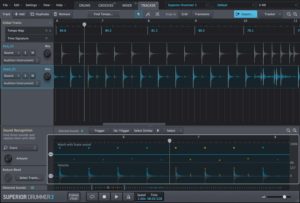 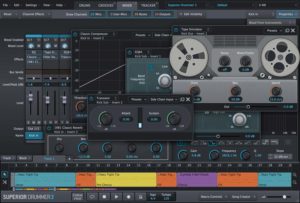 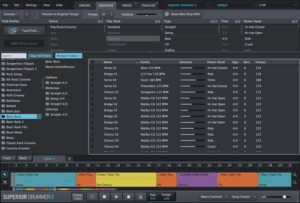 Check out the video from Toontrack where they cover the highlights and overview along with some behind-the-scenes footage on how the drums were recorded. Visit TOONTRACK for more information and sign-up for their newsletter to receive additional updates about SD3.