Music distributors are middle-men who get music from an artist’s and label’s hands to the digital service providers (commonly referred to as DSPs). While anyone can upload music to streaming platforms such as YouTube or SoundCloud, sticking exclusively to those channels limits your reach and monetization options. If you are an independent artist or starting a label, and you plan to have your music on streaming platforms such as Apple Music, Amazon, Spotify, etc., you will need to think about what distributor to use.

Two years ago, we wrote an article about music marketing / distribution and interviewed the founder of Symphonic, Jorge Brea. Gravitas Recordings has happily used Symphonic for many years because of their level of service, fair rates, and belief and support of the label; however what works best for us may not work best for you. There is no one-size-fits-all distribution company that caters to every type of artist or label. In fact, some distributors are better at specific types of releases and genres than others.

There is a hierarchy of distributors. Distributors like The Orchard and InGrooves are seen as top tier distributors and have their own deals with DSPs. Symphonic is more in the middle and utilizes Merlin’s deals with most of the major DSPs. DistroKid, Tunecore, and CD Baby are seen as lower tier and self-serve. This doesn’t mean a more lower-tier distributor isn’t the best fit for you right now though.

There are many variables that determine the best fit for you. Ari’s Take did a wonderful deep dive into various distribution companies and articulately laid out the pros and cons. Rather than doing a deep dive, we want to provide an overview on key topics you should consider before you decide who you want to use to distribute your next project. Find out the key features to consider when selecting a Music Distributor for you next music release. 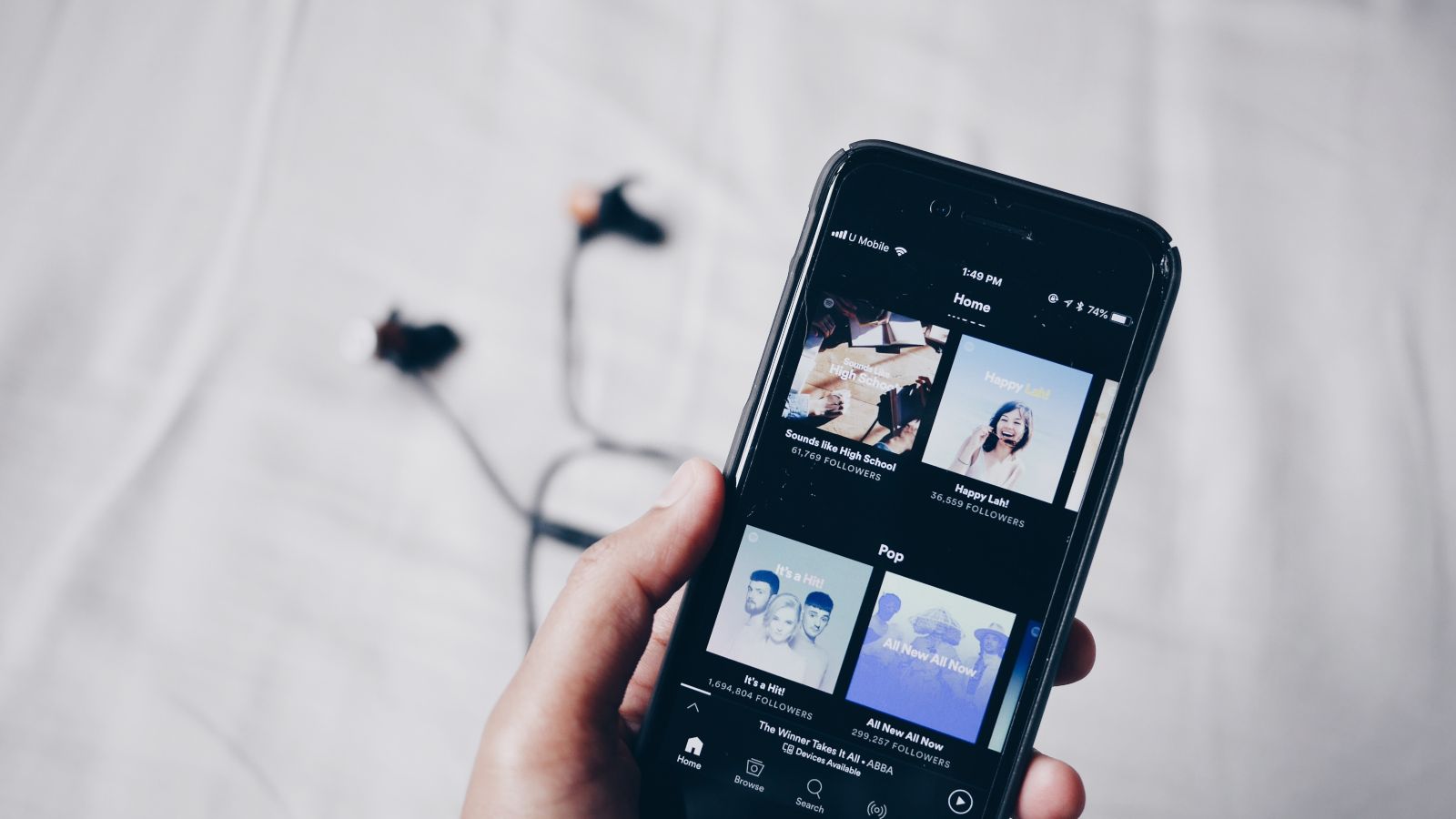 Distributors are a business and as such need to make money. Because of this, nearly every deal will have you forgo some of your income. There are two common types of deal structures: commissions and fees. Usually, it will be one or the other, but some distributors do both. Most distributors will take around 15% of your master royalties. Fees can be set up to be annual, monthly, or per release basis.

If you are in the early stages of your musical project and are not planning to release much, commissions may be the best bet for you, although you may not be able to land a distributor that takes out a percentage. Tunecore, CD Baby, and DistroKid accept any artist, while the rest are generally application based. Streaming has been famously known to pay very little. On Spotify, you need to earn 250 plays to see a dollar (.004 a stream x 250 streams = $1). While having your income reduced by 15% may be a bummer, it ensures you do not pay out of pocket for money you may not see back for months or years.

Not every distributor will distribute to every DSP or every part of the world. For example, there are several that don’t distribute to Instagram Stories. If you have a strong Instagram presence, this could be a major factor that encourages you to not choose that distributor. OneRPM does not distribute to Asian markets, despite RouteNote distribution predicting the market will explode in a couple of years.

When Ari interviewed RouteNote, the founder / CEO Steven noted the younger Chinese generation is strong, and some artists earn a living from China alone. China’s population is the largest in the world, with India closely following, and its cost of data is reasonably affordable. Because of mobile phones, younger Chinese citizens who live in more rural areas now have opportunities to consume music, which everyone pays to stream. When a huge population pays for music, it creates a ginormous boom in the music economy. Although hardly anyone in India pays for music, the population alone holds the potential for a solid source of income through royalties.

Africa has been rapidly growing in the streaming market. Recently, Apple expanded the availability of its music streaming service to be accessible in 17 more African countries, acknowledging the continent is dancing towards a streaming revolution. Each year has shown significant growth of streaming revenue, even though the average cost of data is nearly quadruple the price it is in America. Major drivers towards this growth is the increased usage of cell phones and the population of younger generations. The main roadblock preventing Africa from higher amounts of growth would be the expensiveness. Streaming is considered more of a luxury, as opposed to the United States where it’s seen as a more basic offering. 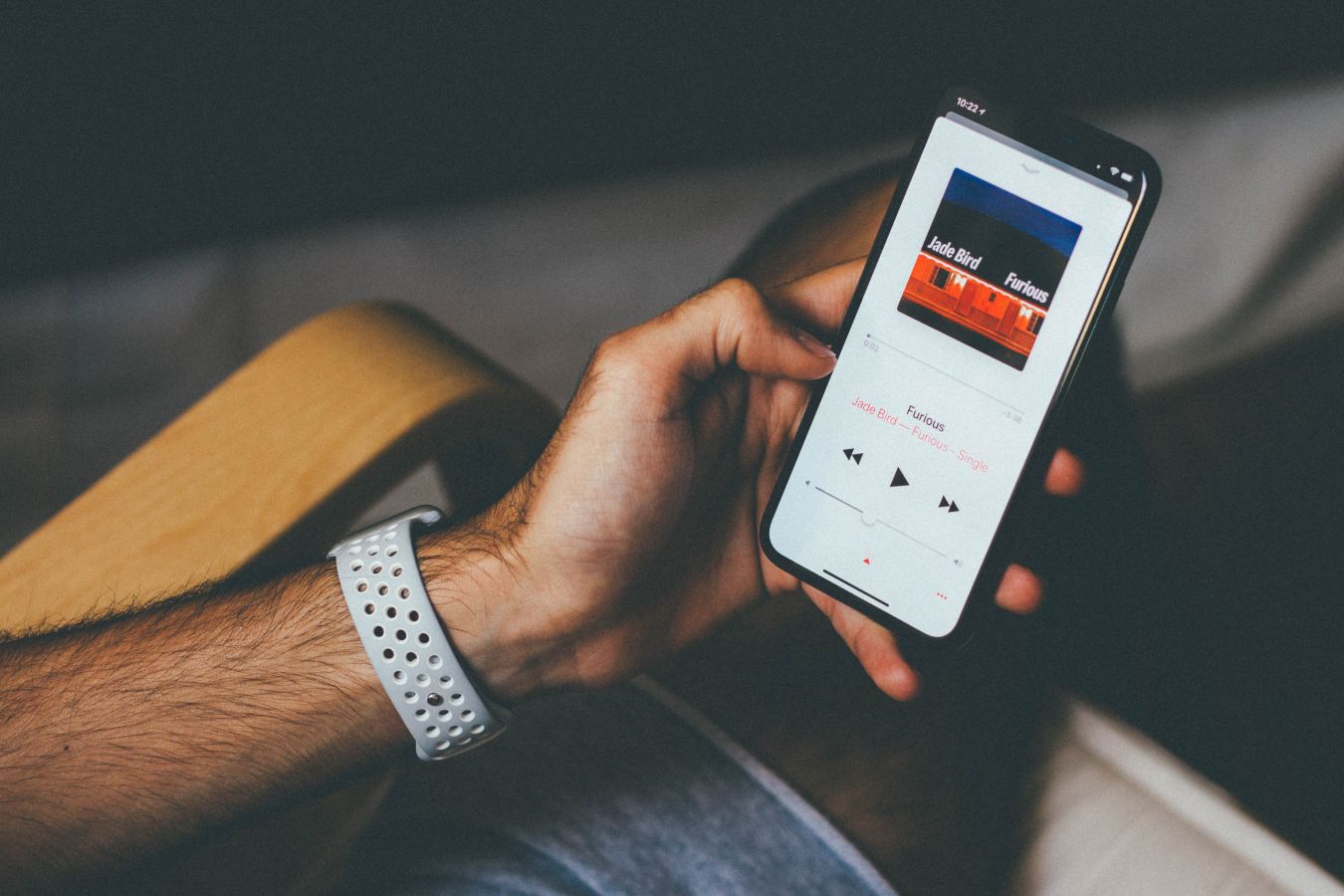 Many distributors will assist in the marketing and playlist process. Symphonic has helped our music get featured placements on Junodownload and Beatport genre pages, and it typically pitches our music to Spotify editorials before release. While nothing is ever guaranteed and you should never bank on distribution alone for marketing purposes, it is a nice boost in visibility. Additionally, Symphonic has its own sync licensing division, Bodega Sync, which pitches music out to music supervisors for placements and can help with publishing.

Some distributors will offer trending reports, although the cadence varies per company. Trending reports will provide unofficial daily sales activity on DSPs such as iTunes and Amazon Music. This type of data can be extremely beneficial to those who want to understand how their music is doing in as close to real time as possible. However, some distributors have a reputation to not provide transparent or accurate reports.

Distributing music should be a relatively simple process. Because of this, looking into the process of submitting music to your distributor is an important facet of a decision. Symphonic has a clean online portal, along with a help desk to submit tickets. Other distributors may not have a desktop site or any type of software. There are some distributors who will do everything over email or a phone app. You need to best identify how you like to do your workflow.

After you finish submitting music for distribution, the end of the road is not always clear. Everyone makes mistakes, sometimes the wrong masters are submitted or there is a typo in the music metadata. For these rarities, people should not be heavily penalized for this. There are certain distributors out there who will charge a hefty takedown cost, if a release needs to be fixed for whatever reason.

So, who should you pick?

Luckily, you do not have to 100% commit to one distributor as an artist or label. While each release may only be distributed once, you can bounce around different companies for different releases. It’s complicated to say what distribution company is best for every type of artist because every artist’s situation is different, despite how similar they may be. We hope this was a good starting point for you to consider. 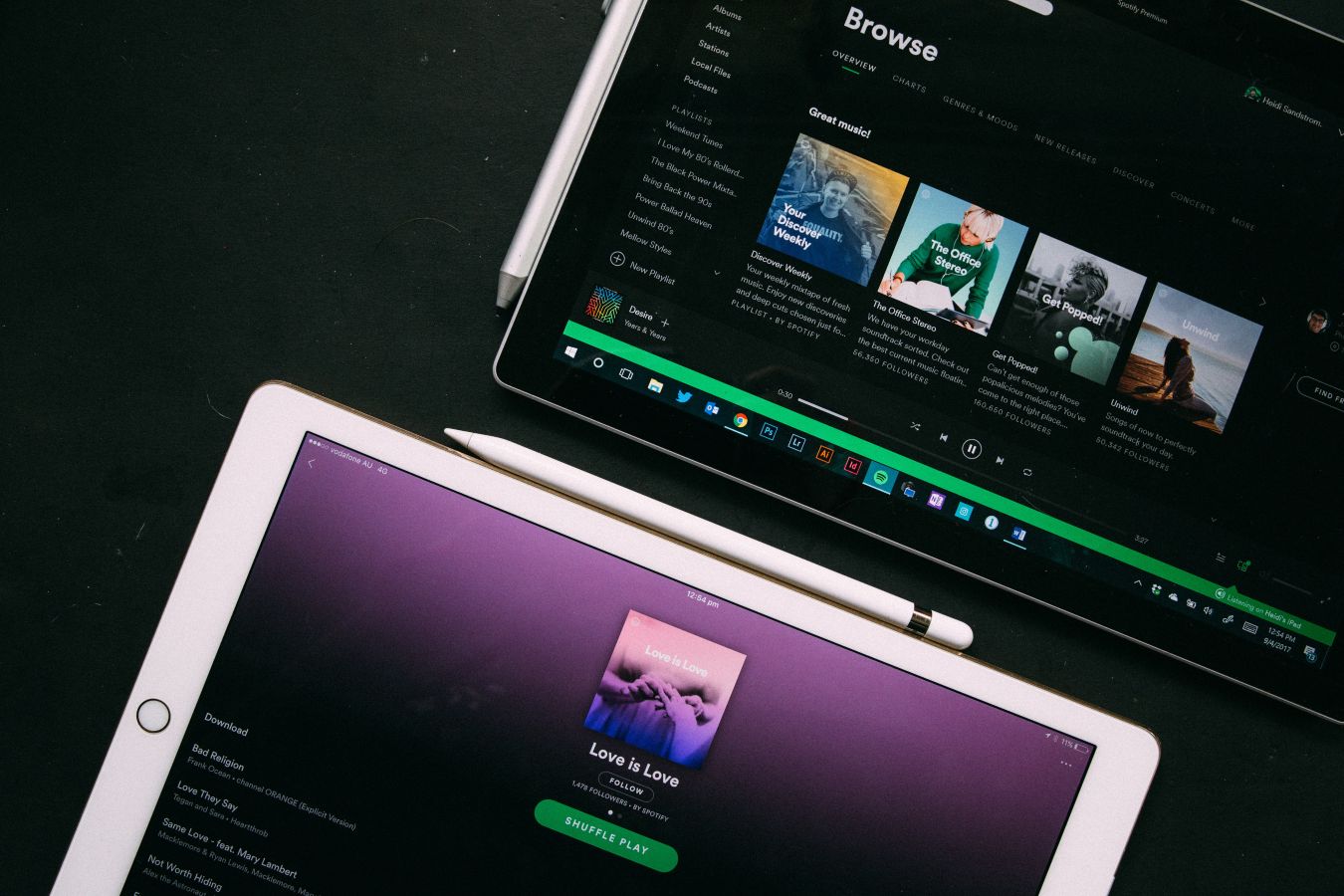