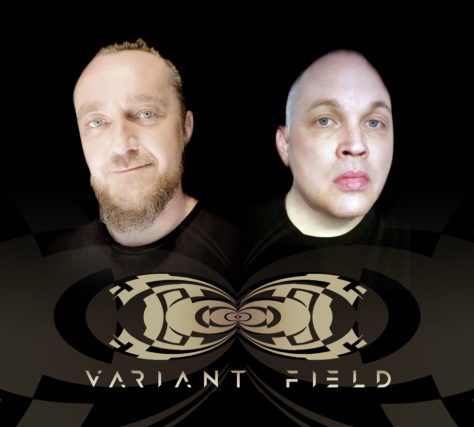 Born from a path of shared experience and kinship, Variant Field is a fusion of two minds traversing the boundless landscapes of beat-driven electronica from one chapter of musical history to the next. Touching on every tempo and instilled with the energy and spirit of warehouse, club, desert, and festival culture, the project draws upon technical influences from years recent and past while reveling in its creators’ enduring instincts to explore, expand, and reshape concepts lying at the core of music and the greater human experience.

After meeting in Santa Fe, NM in the mid-nineties, producers Alex DeYoung and Amani Friend (Desert Dwellers, Liquid Bloom) began producing electronic music together in 2004, developing a distinct sound that collided the cerebral influence of IDM and UK electronica with a genre-blending array of fast and downtempo beats, heady breaks, deep bass, and rich dub rhythms that spoke to their mutual love of underground music and dance floor culture. Building on musical themes that had endured through the decades, DeYoung and Amani’s releases displayed a timeless and technical quality that bore the hallmarks of numerous musical styles yet could not be decisively placed into any single genre. They began releasing these deep and cinematic stylings in 2008 under the banner of Variant Field and quickly found favor in the international scene, with releases on Iboga Records, Merkaba Music, Interchill Records, Twisted Records, and Desert Trax lining their discography in the years that followed.

A portal to the unfolding story of electronica through time, Variant Field’s compositions occupy a space between niches and deviate from the traditional constraints imposed by genres, tempo ranges, and the everlasting battle between light and darkness that has come to define music scenes across the globe. Whether inoculating ambient soundscapes with syncopated drumwork and heavy bass, blending acid-style synth progressions with classical instrumentation and mid-tempo beats, or conjuring opulent psychedelic atmospheres alongside the warm and soothing rhythms of boom bap, the duo’s sonic identity is rooted in the notion that music is a spectrum without limits — flexible, expansive, and perpetually in flux. 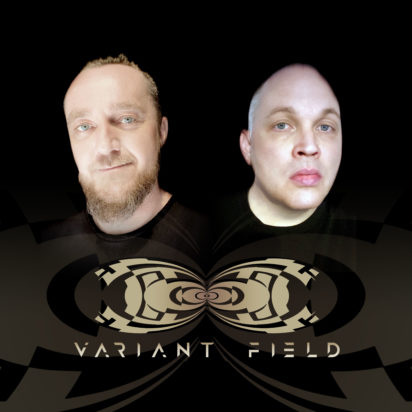