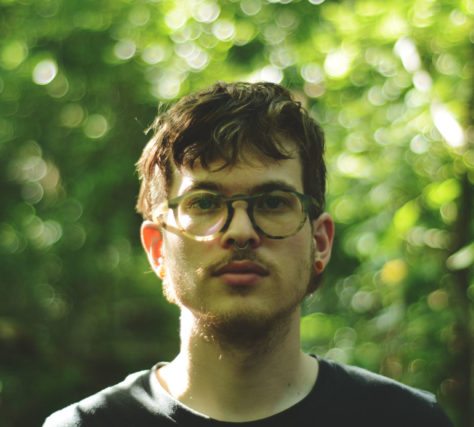 Soma: An unidentified plant...the juice of which was an offering to the Gods, consumed by priests during sacrifice. Delivered to Earth from the Heavens by an eagle. The deity Soma was the master of plants and healer of disease.

Somatoast aka Mark Rubin has an insatiable hunger for the unheard. Through downtempo rhythms, spacious melodies, and alien textures, Mark invokes a mysterious ritual in a modern, strange context.

From a young age, Mark has picked up various instruments and explored many different styles of music. By age 15, he was recording metal bands in his parent’s living room.

Mark came to Austin to study film production and digital media. He was immediately sucked into psychedelic music and arts culture. There, Mark began creating his own dub, electronica, and glitch-hop concoctions as he became inspired by the eclectic surroundings that Austin has to offer. Mark now has official releases on Shanti Planti, Gravitas Recordings, and Merkaba Music.