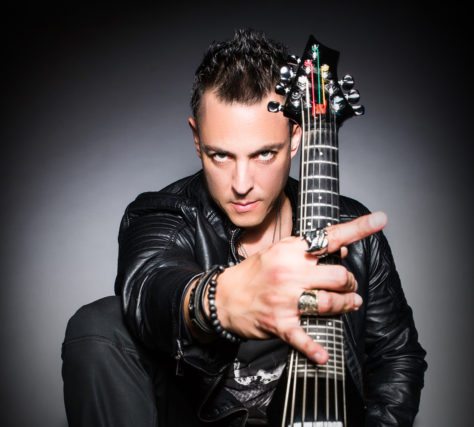 Since launching his solo career in 2005, former Asleep At The Wheel fiddle player and Austin Latino Rocker/Electric Violinist HAYDN VITERA has made his mark sharing the stage with headliners as diverse as Grammy winners Los Lonely Boys, Rock En Español pioneers Los Enanitos Verdes and 80’s rock legends Dokken.  His music has been featured in various on-screen projects including Robert Rodriguez’s From Dusk Till Dawn: The Series. VITERA has been featured on stage with the legendary George Strait and the iconic Stevie Wonder and most recently, has joined the Electrify Your Strings program as an Artist Mentor, traveling nationwide to empower and expand the horizons of middle school and high school orchestra students along with program creator Mark Wood, electric violin visionary and co-founding member of the Trans-Siberian Orchestra.