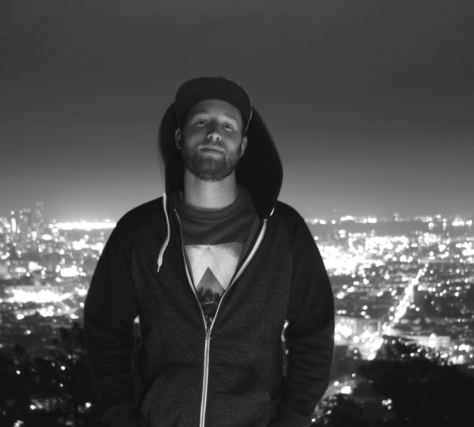 Will Bauer is more than just your typical producer from the ‘burbs of San Francisco. He is quite possibly one of the most gangster producers ever to emerge from a middle-class household. Don’t believe me? As a youngling, he would sleep with his Walkman on, listening to Dr. Dre ‘2001’ on repeat. Every. Day. His classical training with saxophone didn’t quite have the thrill that he was looking for, so he set out to produce heavy-hitting crunk beats with an uplifting vibe. From here emerged Will Bauer’s brainchild: Elevated Mind.

Seamlessly weaving psychedelic melodies and intricately designed bass lines, he manages to distort the line between glitch hop and trap in a way that can only be described as ‘lit’. His unhealthy obsession with mind-bending sound design derives from a yearning to explore the uncharted territories of sound and to alter the interpretation of electronic music across the globe. Whether at home listening on your headphones or on a jam-packed dance floor at a festival, it is hard to keep your body motionless while listening to his music. Keep an eye out for this up-and-comer in 2017; the party is just getting started. Crank up the volume and elevate your mind. 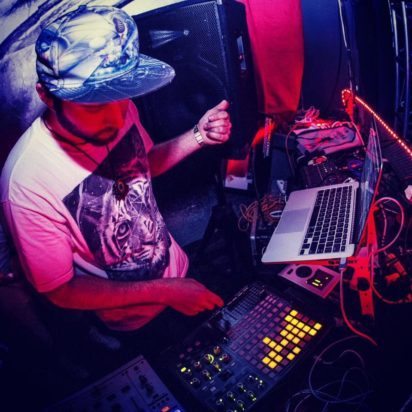 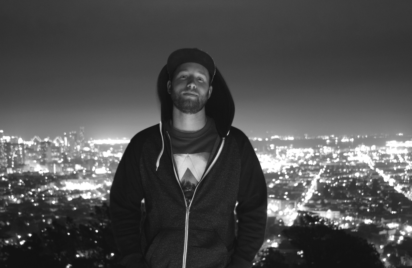 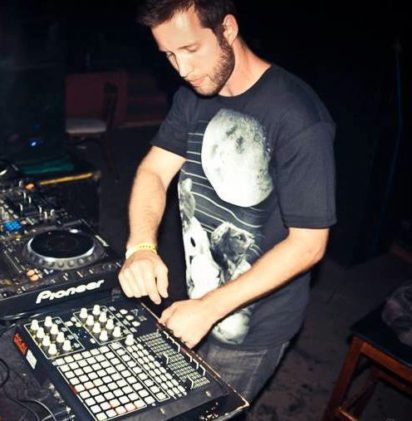