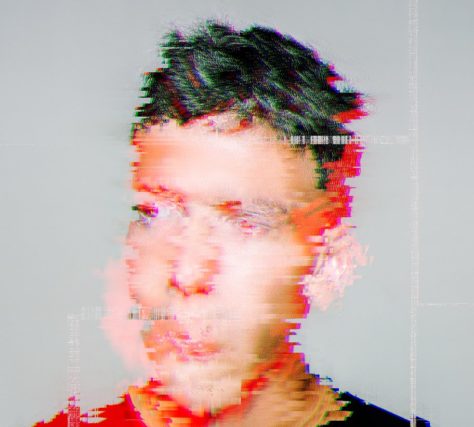 Born Tyler Chase in Boston, MA, raised the smoky mountains of North Carolina, crafted in the halls of London, and cultured by the streets of Los Angeles - Cryptex has had an artistic edge since his youth. Growing up in public schooling, and eventually deciding to home school and graduate early to jump-start his acting path, Tyler’s childhood was blessed with myriad musical and creative influences. The son of two radio professionals, they would listen to everything from Sting, Nora Jones, Michael Jackson, to more recent acts like Missy Elliot, even a broken Nelly CD that he and his mother found in a parking lot.

With a passion for the acting, Tyler didn’t start out as most of his fellow producer peers. His first acting role was at the age of 11. Tyler went on to be featured in dozens of film and television appearances — most notably a recurring role on AMC’s, “The Walking Dead” and guest star role on FOX’s, “Sleepy Hollow”. It wasn’t until 2008 when he heard edIT’s track “Crunk De Gaulle,” that Tyler first heard the ticking of BPMs inside of his head, that would eventually become Cryptex. The tune was unlike anything he’d ever heard-- it went so deep into his bones that he spent the next few days going through every track of edIT’s, Glitch Mob, and dozens of others just to keep this feeling alive. This moment is when
Tyler knew he was destined to make music, to create what he feels within and to bring out the world inside his soul.

His first big break came in 2014, when MTV hired Cryptex to assist Patrick Claire and his team at Elastic.tv to create remixes for every nomination category for the 2014 MTV VMAs.

Most recently, Cryptex released his debut album, “End Silence” capturing the ears of glitch enthusiasts the world over. With a glitchy precision, Cryptex debutted his sophomore EP, “Nightwatch”. 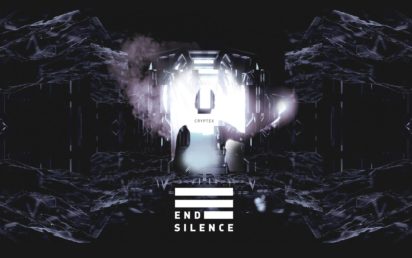 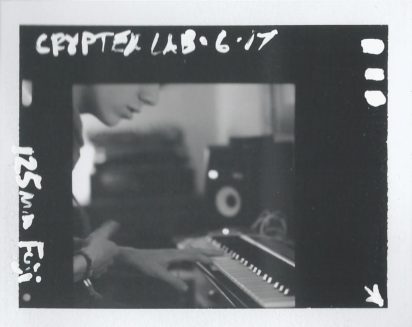 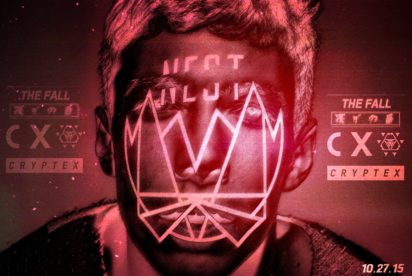